More than 220 people are sick and three have died as part of a listeriosis outbreak in Spain, according to the World Health Organization (WHO). From July 7 to September 13, 222 confirmed cases have been reported in five regions of Spain: 214 patients in Andalusia,... 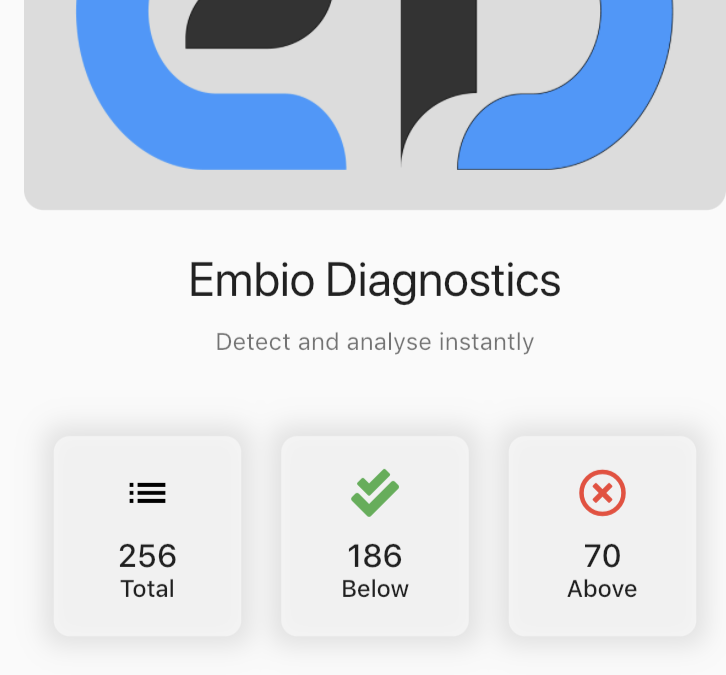 On the upcoming month, we will be ready to officially release the new version of our BELD applications. For both iOS and Android. With features related with food supply chain, for retailers and producers. Stay tuned   e