Around 1,000 detections of highly pathogenic avian influenza (HPAI) were reported in 25 EU/EEA countries and the UK between 8 December 2020 and 23 February 2021, according to the latest overview of HPAI in Europe.

The majority of the 1,022 detections – 592 – were reported in domestic poultry, with wild and captive birds making up the rest. Most of the detections were reported by France in the duck sector.

Due to the continued presence of HPAI viruses in wild birds and the environment, there is still a risk of further spread, primarily in areas with high poultry densities.

Seven human cases of A(H5N8) HPAI virus have been reported from Russia, all of them poultry workers with mild or no symptoms.

The risk of infection related to avian influenza A(H5N8) virus remains very low for the general population in the EU/EEA and low for occupationally exposed people.

It remains possible that new strains will emerge with increased potential to infect humans, but to date there is no evidence of any mutations that are known to have zoonotic potential.

More information on the situation in Russia can be found in the briefing published this week by the European Centre for Disease Prevention and Control. 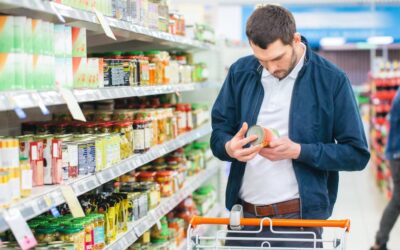 New guidance is available to help food suppliers decide what information to give consumers about storing food and time...

EFSA is gathering the views of stakeholders in the early stages of our scientific assessment on the welfare of animals... 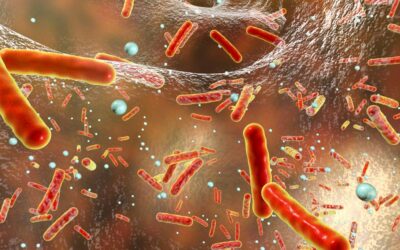 A sizeable proportion of Salmonella and Campylobacter bacteria is still resistant to antibiotics...