Children are the key to behaviour change to reduce infection 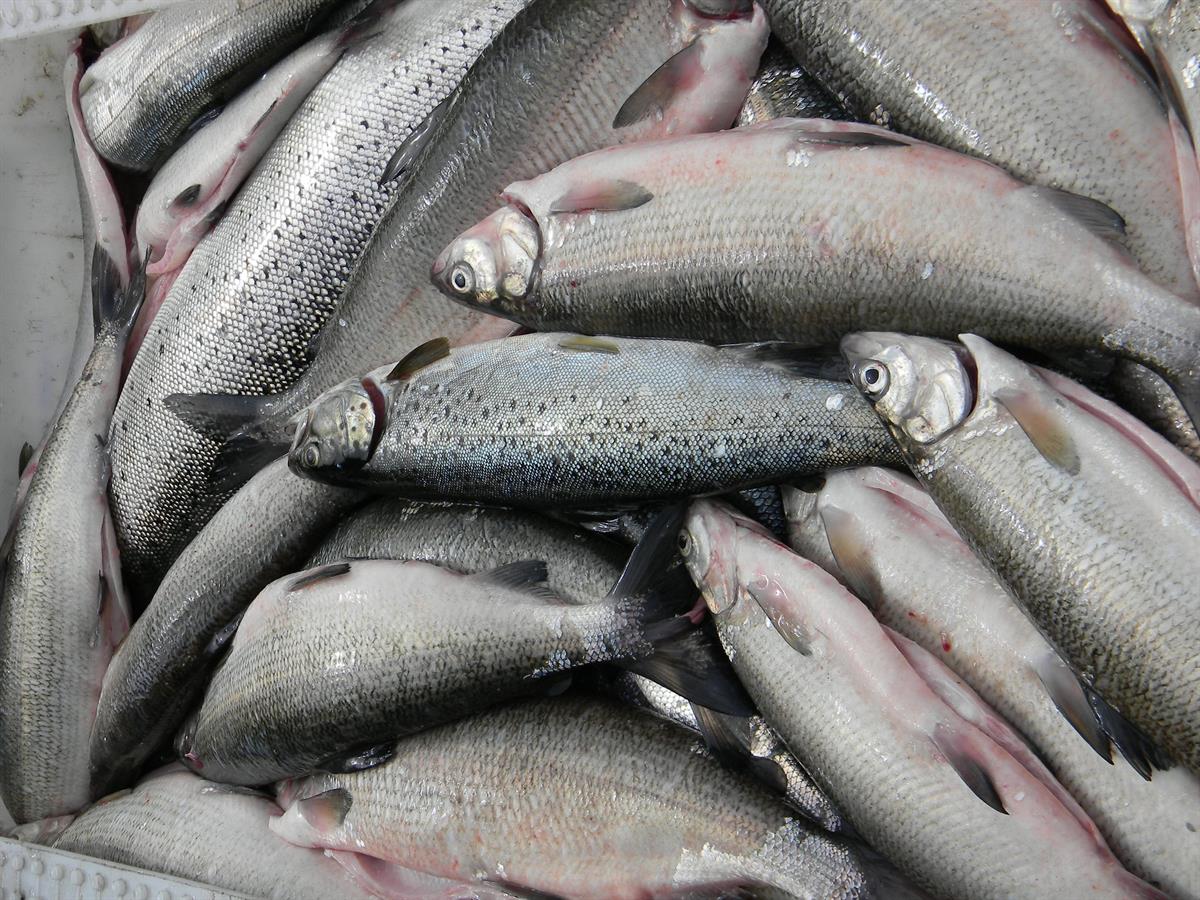 Schoolboy Yangyang was growing weaker by the day. When his symptoms worsened into diarrhoea and abdominal pain, his parents took him to the nearest hospital in Guangxi, southeastern China, where the doctor examined him on arrival and administered treatment. To confirm his suspicion, the doctor ordered a fecal examination. The result confirmed that Yangyang was suffering from a parasitic infection of the liver that can be caused by eating raw fish – a traditional dietary practice that has developed into a growing public health problem in China.

“This practice of eating raw freshwater fish is passed from generation to generation, particularly among the class of labourers that includes farmers, manual workers and fishermen,” said Dr Men-Bao Qian, Vice-Chief of the Department of Control of Soil and Food-borne Parasitic Diseases, National Institute of Parasitic Diseases, Chinese Center for Disease Control and Prevention.

An estimated 10 million Chinese people suffer from clonorchiasis (Chinese liver fluke disease), which is caused by infection with Clonorchis sinensis. This parasite is believed to be largely prevalent in the provinces of Guangdong, Guangxi and Heilongjiang.

Besides medical treatment, researchers believe that behaviour can be changed among young people by providing correct information to trigger change. A recent school-based behavioural intervention trial in southeastern China revealed that clonorchiasis can be significantly controlled by informing and educating children of the harms of eating raw or insufficiently cooked freshwater fish or shrimps.

According to Dr Xiao-Nong Zhou, “Capturing the mechanism driving raw-freshwater fish-eating practice is crucially important to design a sustainable strategy against clonorchiasis,” adding that “Previously we have focused on adults because they are the main population afflicted by this disease. We neglected to assess how they develop this special dietary practice.”

Persistent raw-fish eating practices, particularly in adult males, result in frequent reinfection. Health education must discourage such practices while recognizing the challenges of advocating changes in dietary practice in adult males. Experiences from the field demonstrate a relationship between these eating practices among family members.

The study explored raw-freshwater fish-eating practices among families in four major clonorchiasis‐endemic provinces in eastern China. A total of 23 222 students from 15 counties were included as participants and provided data for themselves and their parents. The practice was found to be higher in families with boys than with girls.

Interaction also existed between spouses, with impact from the husband on his wife being higher than that from the wife on her husband.

These results suggest that individuals become accustomed to ingesting raw freshwater fish due to intergenerational assimilation from parents and by marriage. These individuals then pass on the practice to their children, resulting in continued practice and clonorchiasis infections in subsequent generations.

“The findings explain the epidemiological profiles, namely higher prevalence in males and adults; the persistence of clonorchiasis in East Asia, as well as the difficulty in persuading adult males to giving up raw-eating practice,” said Dr Bernadette Abela-Ridder, Team Leader, Veterinary Public Health, Vector Control and Environment unit, WHO Department of Control of Neglected Tropical Diseases. “It also implies that early education during childhood will be useful in long‐term control of clonorchiasis.”

The researchers then implemented a cluster-controlled trial in primary schools in southeastern China to explore the effectiveness of behavioural intervention targeting schoolchildren. The baseline survey collected knowledge on transmission and symptoms of clonorchiasis, raw freshwater fish ingesting practice and the belief that this practice would be discontinued in future. Comprehensive educational activities were implemented in one interventional school, and evaluation surveys were conducted after 6 and 12 months to capture the change in knowledge, practice and belief.

“The application of suitable education products and education approaches is important,” said Dr Qian from Chinese Center for Disease Control and Prevention. “We must take consideration of the distinguishing features of children.”

The researchers also designed a cartoon, called “a changing life of liver fluke”, to introduce the story of Yangyang and the doctor educating him and his classmates. Information on transmission, symptoms, prevention and control is shown sequentially, with real pictures integrated into the cartoon to improve student engagement. Comprehensive education activities were launched at the school and bulletin boards with disease information were put up in public areas. The cartoon film was shown to the students, they were each given an educational brochure, and encouraged to take part in drawing and essay writing competitions on control and prevention of clonorchiasis.

Other foodborne trematode infections that also result in a high burden of disease are caused by the other human liver flukes Opisthorchis viverrini and O. felineus, which have biological and epidemiological characteristics similar to C. sinensis.