A gene drive refers to a technology used in genetic engineering which is designed to bias – and therefore speed up – the transmission of certain genetic elements in a target population. Current research is looking at deploying engineered gene drives in insect populations, although it will take several years before the use of this technology can be applied in practical, real-life situations.

However, there is concern that this emerging technology may lead to undesired side effects and alter ecosystems irreversibly.

To carry out this work, EFSA engaged with stakeholders and scientists at various points in the development of its scientific opinion. A stakeholder workshop in 2019 allowed EFSA to gather views on the subject, and the draft opinion was published for a nine-week public consultation earlier this year. 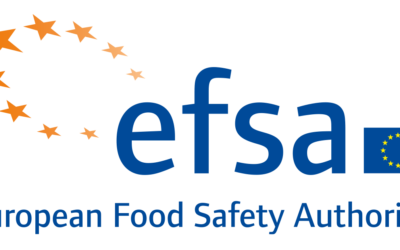 Titanium dioxide: E171 no longer considered safe when used as a food additive

OpenEFSA All you need to know about our risk assessments Dedicated portal hosting comprehensive information on our... 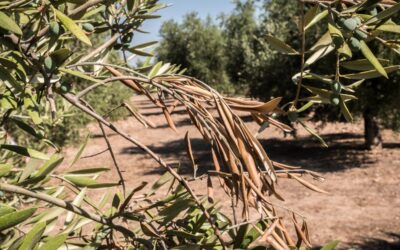 “We need to translate this week of intense thinking into action.” Those were the words of Claude Bragard, chair of... 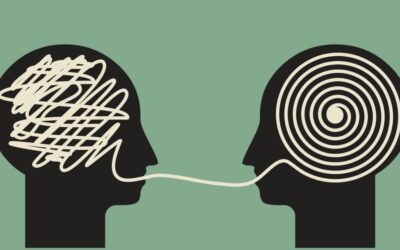