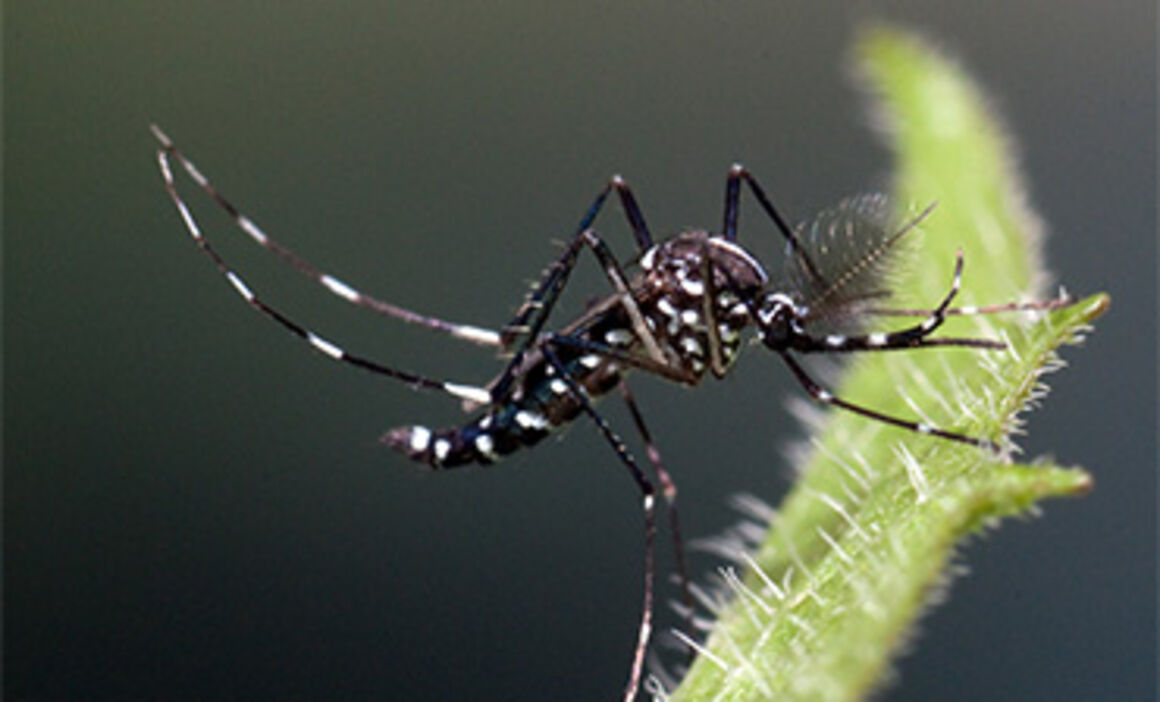 The case was identified through door-to-door active case-finding and resides in the close vicinity of the first case. The patient reported symptoms compatible with ZIKV disease (i.e. fever, asthenia, retro-orbital pain and body rash) starting on 6 August 2019, a few days before the onset of symptoms of the first case. Both patients have now recovered.

As temperatures are progressively decreasing during autumn, the environmental conditions are currently not favourable for sustained transmission. To date, the overall conclusions of the rapid risk assessment issued by ECDC on 16 October ‘Zika virus disease in Var department, France’ remain unchanged. The risk posed to the population, including pregnant women and their unborn children, is low. There is a very low likelihood that travellers to this area will become infected, introduce the virus, and initiate further local transmission in their EU/EEA country of residence.