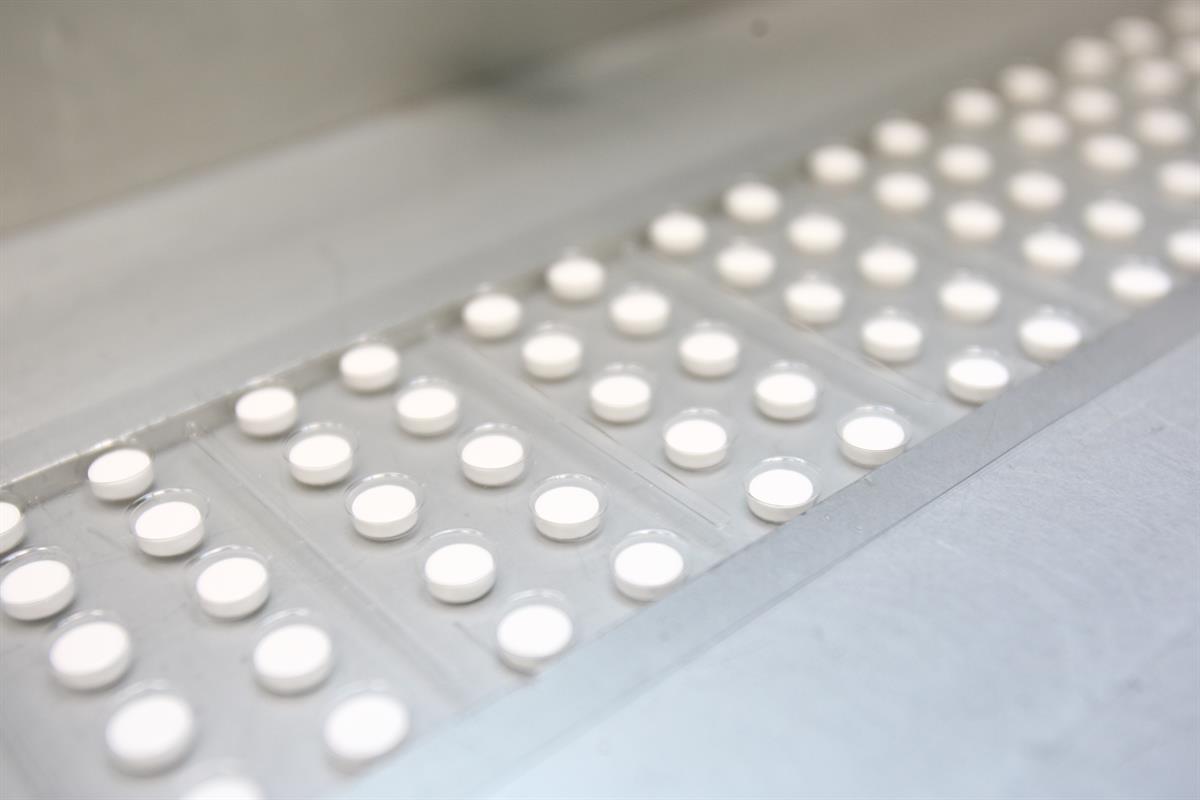 WHO’s first release of surveillance data on antibiotic resistance reveals high levels of resistance to a number of serious bacterial infections in both high- and low-income countries.

The most commonly reported resistant bacteria were Escherichia coli, Klebsiella pneumoniae, Staphylococcus aureus, and Streptococcus pneumoniae, followed by Salmonella spp. The system does not include data on resistance of Mycobacterium tuberculosis, which causes tuberculosis (TB), as WHO has been tracking it since 1994 and providing annual updates in the Global tuberculosis report.

Among patients with suspected bloodstream infection, the proportion that had bacteria resistant to at least one of the most commonly used antibiotics ranged tremendously between different countries – from zero to 82%. Resistance to penicillin – the medicine used for decades worldwide to treat pneumonia – ranged from zero to 51% among reporting countries. And between 8% to 65% of E. coli associated with urinary tract infections presented resistance to ciprofloxacin, an antibiotic commonly used to treat this condition.

“Some of the world’s most common – and potentially most dangerous – infections are proving drug-resistant,” adds Sprenger. “And most worrying of all, pathogens don’t respect national borders. That’s why WHO is encouraging all countries to set up good surveillance systems for detecting drug resistance that can provide data to this global system.”

“The report is a vital first step towards improving our understanding of the extent of antimicrobial resistance. Surveillance is in its infancy, but it is vital to develop it if we are to anticipate and tackle one of the biggest threats to global public health,” says Dr Carmem Pessoa-Silva, who coordinates the new surveillance system at WHO.

Data presented in this first GLASS report vary widely in quality and completeness. Some countries face major challenges in building their national surveillance systems, including a lack of personnel, funds and infrastructure.

Solid drug resistance surveillance programmes in TB, HIV and malaria have been functioning for many years and have helped estimate disease burden, plan diagnostic and treatment services, monitor the effectiveness of control interventions, and design effective treatment regimens to address and prevent future resistance. GLASS is expected to perform a similar function for common bacterial pathogens.

The rollout of GLASS is already making a difference in many countries. For example, Kenya has enhanced the development of its national antimicrobial resistance system; Tunisia started to aggregate data on antimicrobial resistance at national level; the Republic of Korea completely revised its national surveillance system to align with the GLASS methodology, providing data of very high quality and completeness; and countries such as Afghanistan or Cambodia that face major structural challenges have enrolled in the system and are using the GLASS framework as an opportunity for strengthening their AMR surveillance capacities. In general, national participation in GLASS is seen as a sign of growing political commitment to support global efforts to control antimicrobial resistance.

The need for a global surveillance system was highlighted by WHO in 2014 in the Antimicrobial resistance global report on surveillance.

Any country, at any stage of the development of its national antimicrobial resistance surveillance system, can enrol in GLASS. Countries are encouraged to implement the surveillance standards and indicators gradually, based on their national priorities and available resources.

GLASS will eventually incorporate information from other surveillance systems related to antimicrobial resistance in humans, such as in the food chain, monitoring of antimicrobial consumption, targeted surveillance projects, and other related data.

All data produced by GLASS is available free online and will be updated regularly.

Dr Tedros Adhanom Ghebreyesus, WHO’s Director-General, has underscored his aim to make antimicrobial resistance one of WHO’s top priorities by bringing together experts working on this issue under a newly created strategic initiatives cluster. 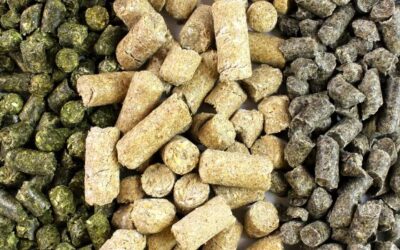