Increase of XDR Typhoid fever in travellers returning from Pakistan 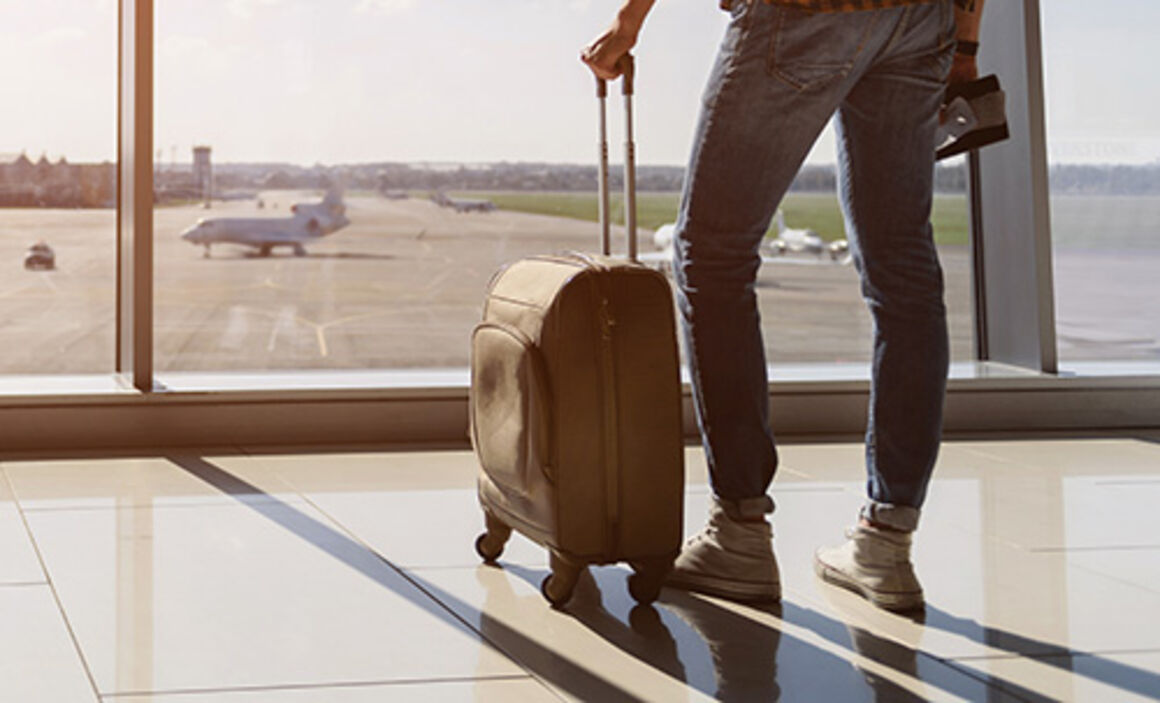 The Health Protection Surveillance Centre in Ireland reported an increase in typhoid fever notifications in travellers returning from Pakistan. According to the Irish authorities and as of week 38, 23 cases of Salmonella enterica serovar Typhi (S. Typhi) cases have been notified in 2019, out of which 12 had a recent travel history to Pakistan and seven were below 15-years of age. Three of the 12 cases of typhoid fever with travel history in Pakistan were infected with extensively drug-resistant (XDR) strains. This is the first time that cases of XDR typhoid fever have been identified by the national reference laboratory in Ireland.

According to the WHO/EMRO bulletin published in August, Pakistan is experiencing a continuous surge of XDR S. Typhi since 2016. As of August 2019, 10 365 cases of XDR typhoid fever were reported from 23 districts in Sindh province, with the Karachi district being the most affected (67% of the cases).

The XDR S. Typhi strain acquired a plasmid which confers resistance to multiple antibiotics including first-line antibiotics (i.e. chloramphenicol, ampicillin, and trimethoprim-sulfamethoxazole), fluoroquinolones and third-generation cephalosporins. The strain remained susceptible to azithromycin and carbapenems. The increased resistance in typhoid fever limits treatment options and poses a threat for international spread.

Australia, Canada, Denmark, Taiwan, the United Kingdom and the United States are some of the countries which have also detected XDR typhoid fever cases among travellers returning from Pakistan.

Travellers to Pakistan should be reminded of the need for vaccination against typhoid fever before travelling, as well as proper food hygiene and hand washing practices during the travel. Healthcare providers should be made aware of the possibility of XDR S. Typhi infection in patients returning from Pakistan.