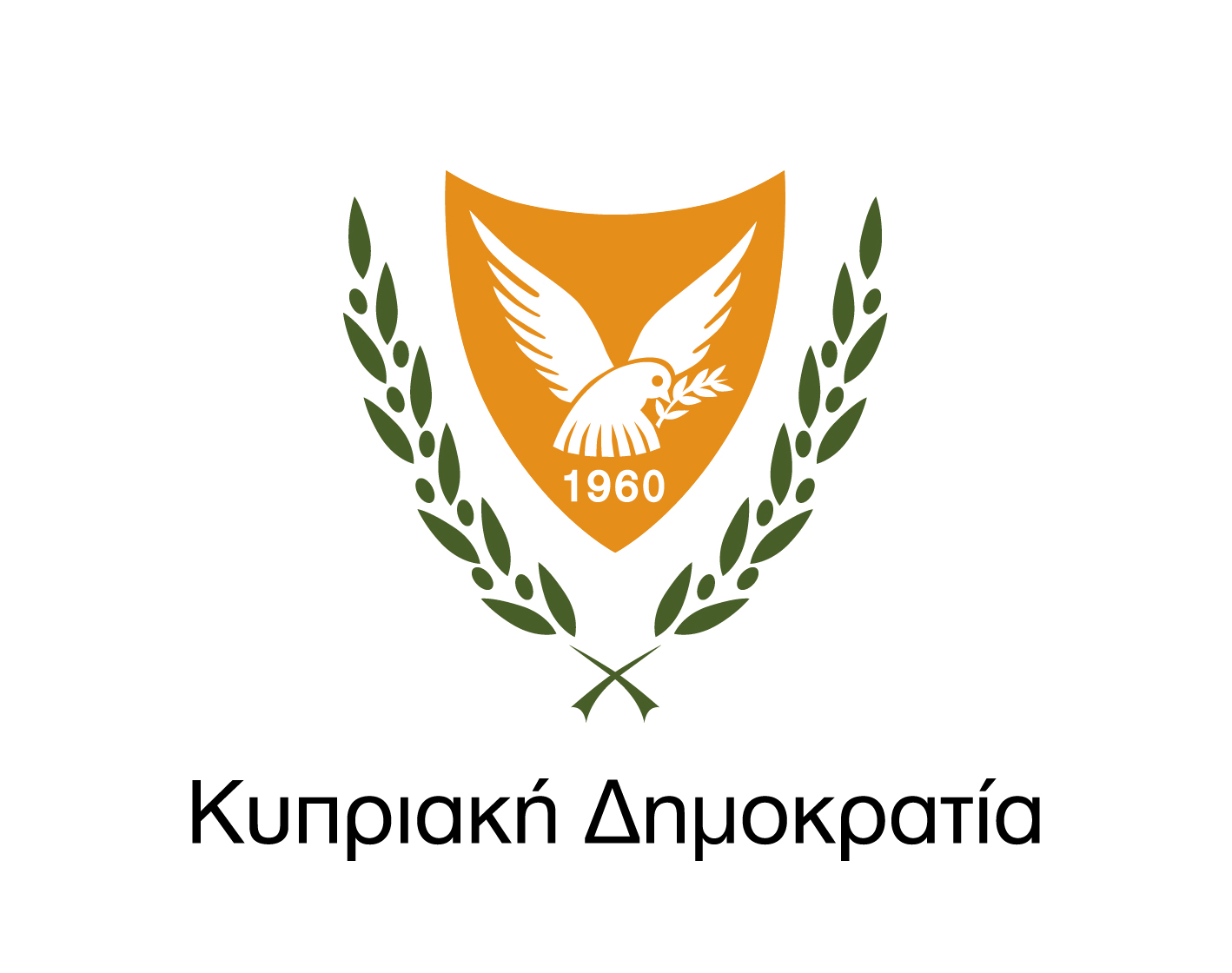 The Project POST-DOC/0718/0003 is co-financed by the European Regional Development Fund and the Republic of Cyprus through the Research and Innovation Foundation.

The PI is Dr. Agni Hadjilouca.

Listeria monocytogenes is an intracellular pathogenic bacterium widely distributed in in soil, decaying vegetation soil sewage, animal feces, river and canal waters, fertilizers, plants and animals. Its ubiquitous nature derives from pathogen’s ability to adapt to an extended variety of adverse conditions, thus surviving and, in some cases, proliferating in substrates that are considered for human consumption as well as in the human gastrointestinal tract.

Foodborne listeriosis is one of the most severe foodborne diseases with high hospitalization and mortality rates (20-30%) especially in vulnerable populations, such as immuno-compromised people, pregnant women, and the elderly. Therefore, it is considered as one of the most serious foodborne human diseases under surveillance. 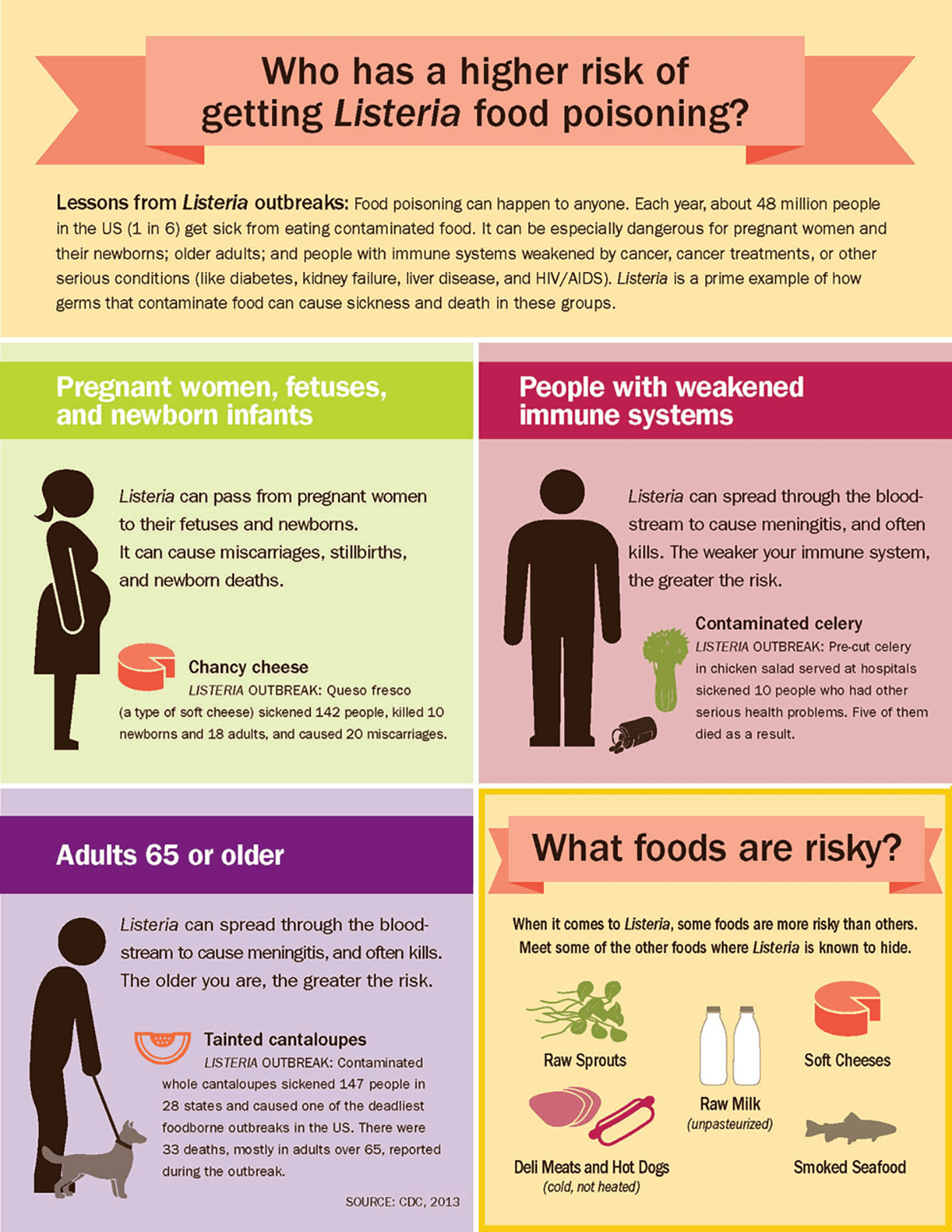 Listeriosis can be invasive or noninvasive. Invasive listeriosis is the severe form of the disease and it is characterized by severe symptoms, such as fever, myalgia, septicemia, and meningitis. The incubation period is usually 1-2 weeks but varies between a few days and up to 90 days. Contrary to this form, the noninvasive listeriosis is a mild disease with a short incubation period (few days) and symptoms that include fever, headache, and .

In 2016, listeriosis was the most severe foodborne illness in Europe with 2536 reported cases and 247 deaths. In the meantime, it is estimated that 1,600 people get listeriosis and approximately 260 die each year in the U.S.

Even though listeriosis is rarely reported in Africa, Asia and South America, the world’s largest listeriosis outbreak occurred in South Africa and was linked to the consumption of a ready-to-eat processed meat product called “Polony” resulting in 1,060 infections and 216 deaths.

Food has been recognized as a primary vehicle of transmission for human disease within the last 30 years. Human foodborne listeriosis is mainly associated with the consumption of poultry, beef and dairy products. Nevertheless, the last decade the majority of listeriosis infection has been mainly associated with dairy products and fresh produce consumption, resulting in hundreds of illnesses, hospitalizations, deaths and product . 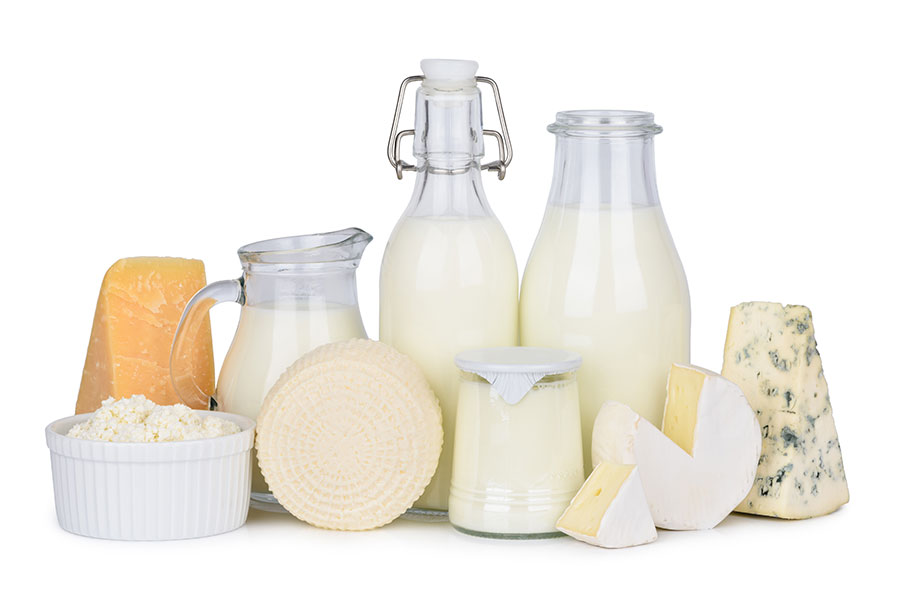 Improved and accurate techniques that provide fast detection are of great importance, since it is very crucial to detect the pathogen and withdraw the contaminated products from the markets before their distribution to consumers, thus preventing human infection.

Aim of the project is to test and develop a biosensor specified in Listeria monocytogenes, in order to allow rapid and robust detection of the pathogen in dairy products and ready-to-eat fresh produce before they hit the market.

For this purpose B.EL.D (Bio Electric Diagnostics) will be supported by an updated software and biosensor platform called BRAD (Bacteria Rapid Detection ).

Give Us a Call
Book a Meeting