EFSA has completed its series of assessments on Rift Valley fever (RVF) with a scientific opinion looking at the effectiveness of surveillance and control measures in the EU.

The latest opinion follows two opinions published earlier this year which assessed respectively the risk of introduction of RVF to the EU and the impact of the disease in the French overseas department of Mayotte.

Rift Valley fever is a vector-borne disease transmitted by mosquitoes to animals – domestic and wild ruminants and camels – and humans.

The disease is endemic in sub-Saharan Africa and in the Arabian Peninsula, but has never been reported in continental Europe although its range is expanding. In 2018-19 it reappeared after ten years in Mayotte, where there have been outbreaks involving multiple human cases. 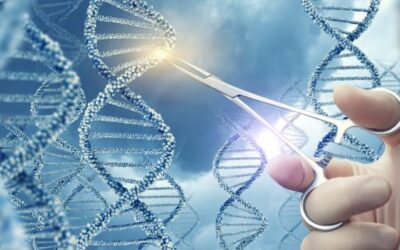 Existing guidance appropriate for assessment of genome editing in plants

Genome editing techniques that modify the DNA of plants do not pose more hazards than conventional breeding or... 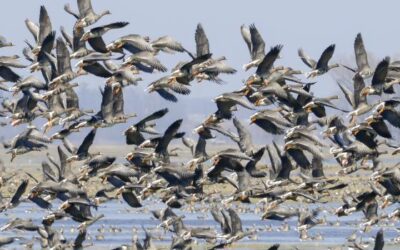 The risk of avian influenza moving into previously unaffected European countries is high, according to an update... 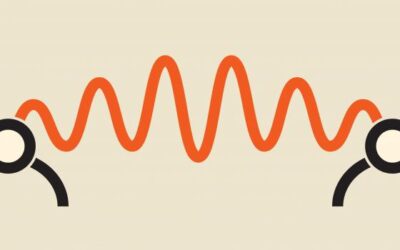