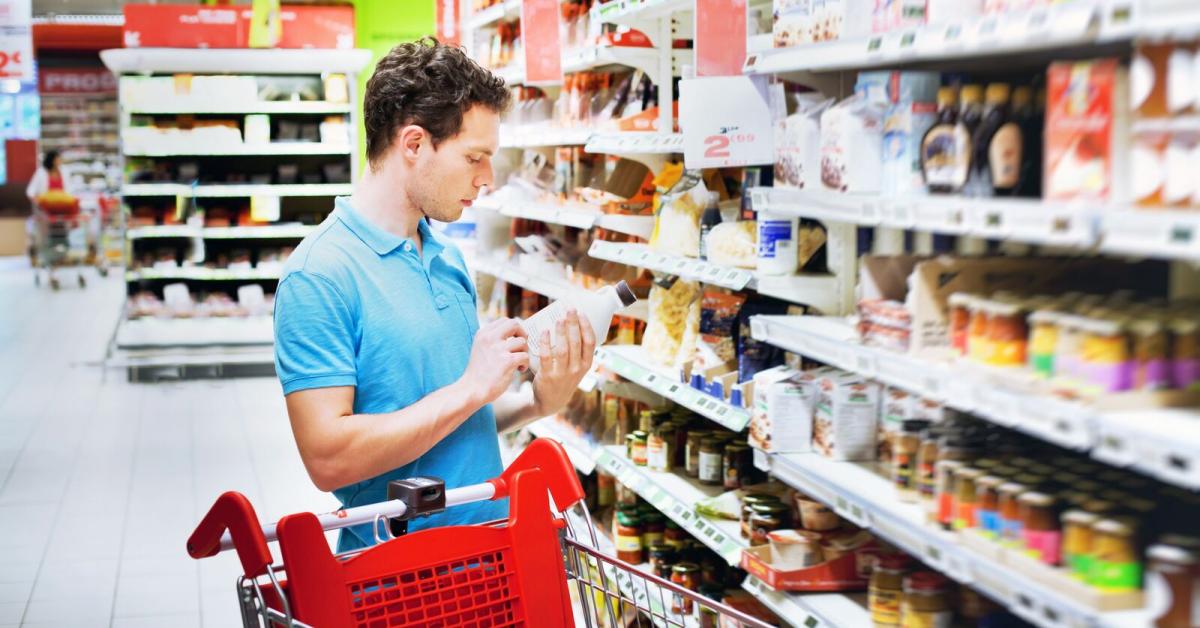 Nutritionists and other experts can help EFSA finalise scientific advice that will support decision-makers develop a future EU-wide system for front-of-pack nutrition labelling. The advice will also inform conditions for restricting nutrition and health claims on foods.

As part of the Farm to Fork Strategy, the European Commission asked EFSA in early 2021 to provide scientific advice on the nutrients and non-nutrient food components of public health importance for Europeans, food groups with important roles in European diets, and scientific criteria to guide the choice of nutrients for nutrient profiling. The Commission intends to propose new legislation at the end of 2022.

Valeriu Curtui, EFSA’s nutrition head, said: “We are holding a public consultation to gather scientific input from other experts, institutional partners and stakeholders on our draft scientific opinion.

What does the draft opinion say?

Dr Alfonso Siani chairs the EFSA expert working group that helped to draft the scientific opinion. “Our draft opinion provides advice to policy-makers about which nutrients and non-nutrient components of food to consider for inclusion in nutrient profiling models where excessive or inadequate intakes are associated with risks of long-term disease.”

The draft opinion concludes, amongst others, the following could be considered in nutrient profiling models:

“Although the choice of nutrients and non-nutrients in a nutrient profiling model should be driven primarily by their public health importance,” stated Dr Siani, “they may also be included for other reasons such as to prioritise some foods even when the science is not 100% clear that an increase in their consumption is needed for public health reasons. For example, risk managers may decide to include some omega-3s in nutrient profiling models to encourage fatty fish consumption in line with their dietary recommendations, even though data on intakes of these fatty acids are insufficient to conclude whether they are consumed in inadequate amounts or not.”

“Our opinion also includes scientific considerations regarding food groups which have an important role in European diets,” said Dr Siani.

These include starchy foods (mostly cereals and potatoes), fruits and vegetables, legumes and pulses, milk and dairy, meat and meat products, fish and shellfish, nuts and seeds, and non-alcoholic beverages, as recognised in national food-based dietary guidelines in Member States. Their dietary roles and relative contributions vary across countries owing to dietary habits and traditions.

More on this topic: 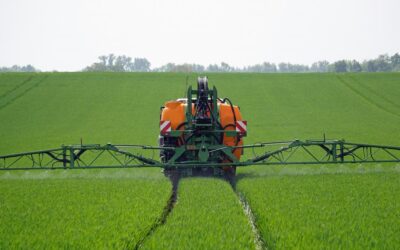 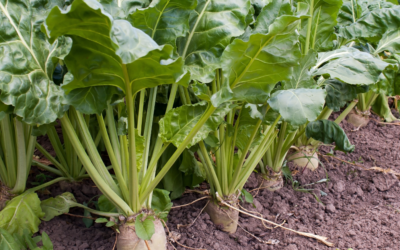 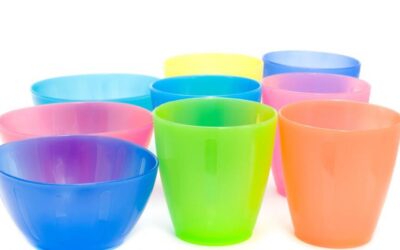 EFSA has launched consultations on its draft opinion on the identification and prioritisation for risk assessment of...