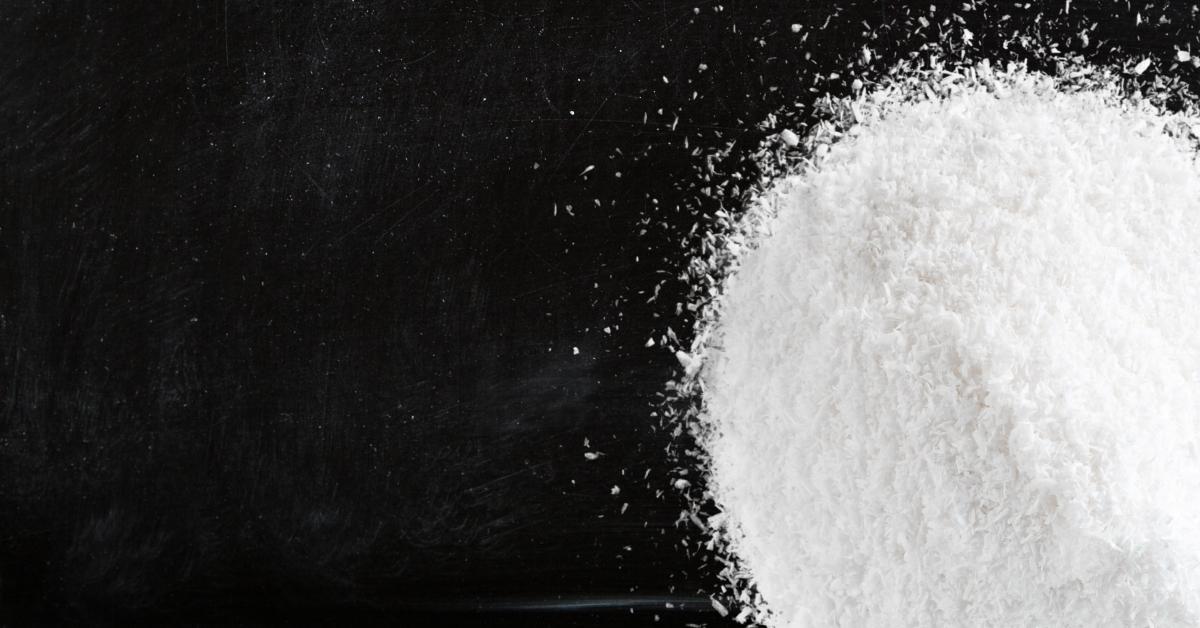 The FEEDAP Panel could not rule out concerns related to  , which is the ability of a substance to damage DNA, the genetic material of cells.

After oral ingestion, the absorption of titanium dioxide particles is low, but they can accumulate in the body. This, together with a lack of data, meant the panel could not conclude on the safety of TiO2 for animals, consumers and the environment. Regarding user safety, titanium dioxide is considered potentially carcinogenic by inhalation.

Titanium dioxide is currently authorised for use as a colouring agent. 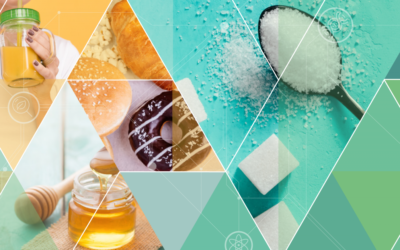 EFSA’s expert panel on nutrition has completed its provisional assessment of the safety of dietary sugars following a... 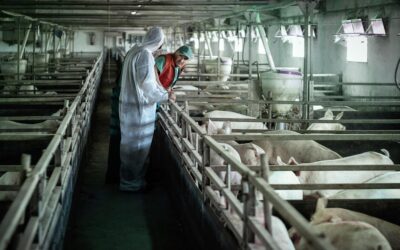 EFSA is stepping up its efforts to halt the spread of African swine fever in Europe by expanding its campaign to a... 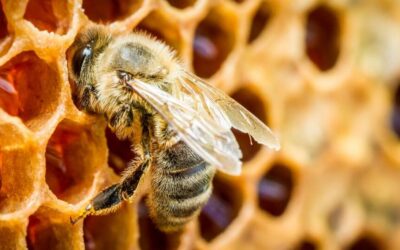 The EU Bee Partnership (EUBP) has unveiled a new online data platform that will play a crucial role in efforts to...