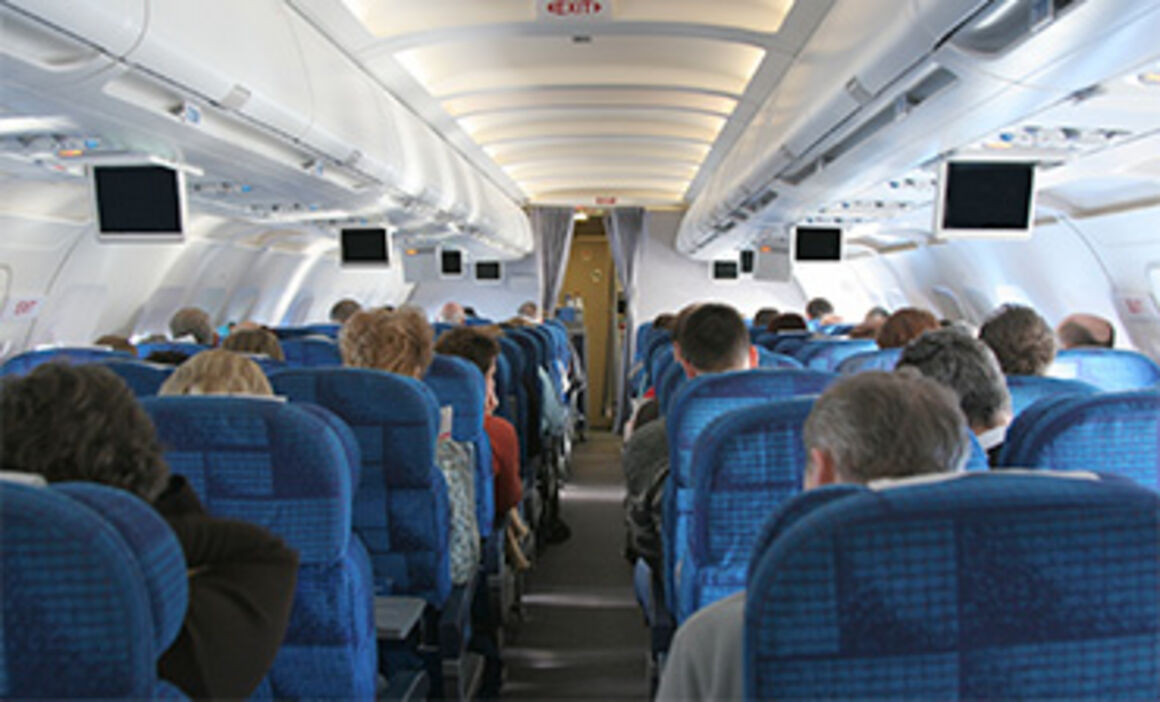 The traveller was admitted to hospital with the suspicion of malaria. Routine initial tests for malaria (rapid diagnostic test and microscopy) and more in-depth tests (malaria-specific loop-mediated isothermal amplification test and Sanger sequencing) were required to diagnose malaria caused by P. cynomolgi.  After receiving treatment, symptoms resolved on the second day and the patient recovered fully.

ECDC wants to raise awareness about the possibility of more human cases due to the presence of P. cynomolgi in macaques across Southeast Asia and the volume of tourists visiting these areas, including national parks. Since the diagnosis is challenging, advanced detection and identification techniques should be performed when all other tests show negative results.

Travellers to the region are advised to apply preventive measures against malaria such as taking chemoprophylaxis and using mosquito nets and insect repellents, wearing long sleeved shirts and trousers, and sleeping in air-conditioned rooms.

← Prev: Three dead and 200 ill in Spanish Listeria outbreak Next: Increase of XDR Typhoid fever in travellers returning from Pakistan →